Florida Chief Financial Officer Jimmy Patronis is a fourth-generation Floridian, born and raised in Panama City. He and wife Katie are proud parents to two sons, Theo (13) and Johnny (11). Jimmy worked for years at Capt. Anderson’s, his family’s historic seafood restaurant in Panama City Beach, which has served generations of locals and Florida visitors. Jimmy started in the family restaurant filling ketchup bottles, having to earn his way to a leadership position. He earned his associate’s degree in restaurant management from Gulf Coast Community College and a bachelor’s degree in political science from the Florida State University.

Jimmy’s public service career began with internships in the Florida Senate and the United Kingdom’s House of Commons. Following his college graduation, Jimmy was appointed to the Florida Elections Commission, and he was later re-appointed by Governor Jeb Bush. Jimmy represented Northwest Florida for eight years in the Florida House of Representatives. He was appointed to serve on Florida’s Public Service Commission, as well as the Constitution Revision Commission, which meets once every twenty years to propose changes to the state constitution.

CFO Patronis is recognized for outstanding leadership in his hometown of Panama City and throughout the state. While serving the community, he has chaired the Greater Panama City Beach Chamber of Commerce’s Economic Development Council, served on the board of the Bay County Economic Development Alliance, the Salvation Army Advisory Board, the Bay County Chapter of the Florida Restaurant and Lodging Association and as national president for the Florida Vocational Industrial Clubs of America. He is a former trustee of the Gulf Coast Medical Center, and former director of the Bay Medical Center’s Foundation and Gulf Coast Community College Foundation Board. Jimmy was instrumental in the establishment of the Northwest Florida Beaches International Airport in Panama City, which serves nearly 1 million passengers per year, bringing families for vacation to Northwest Florida. Jimmy also chairs the Florida Defense Support Task Force, protecting military missions throughout the state and ensuring that Florida remains the friendliest state in the nation for members of the military and their families.

Jimmy is currently serving as Florida’s Chief Financial Officer and State Fire Marshal and has been working hard to accomplish great things during his time in office. So far, he has successfully fought to change the law to provide benefits for firefighters diagnosed with cancer, and mental health services for first responders who often experience trauma on the job.

CFO Patronis has also fought to reform Florida’s “assignment of benefits” laws that risked driving up home insurance premiums when contractors get homeowners to sign over their benefits in order to do repair work after storms.

Just recently, he helped win the fight to reform liability laws to protect Florida businesses that safely reopened during the Covid-19 pandemic from trial lawyers just looking to cash in on lawsuits against them. The CFO also served on Gov. DeSantis’ Reopening Florida Task Force because he believes keeping Florida open safely for businesses is vital to keeping our economy healthy while keeping Floridians healthy. He is also currently fighting to reform the laws so Floridians can opt out of Big Tech being able to sell Floridians personal data for their own profit when they buy something online. 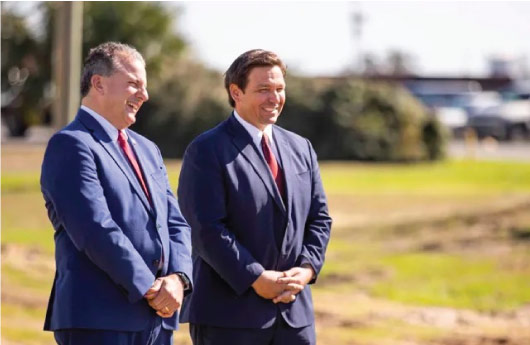 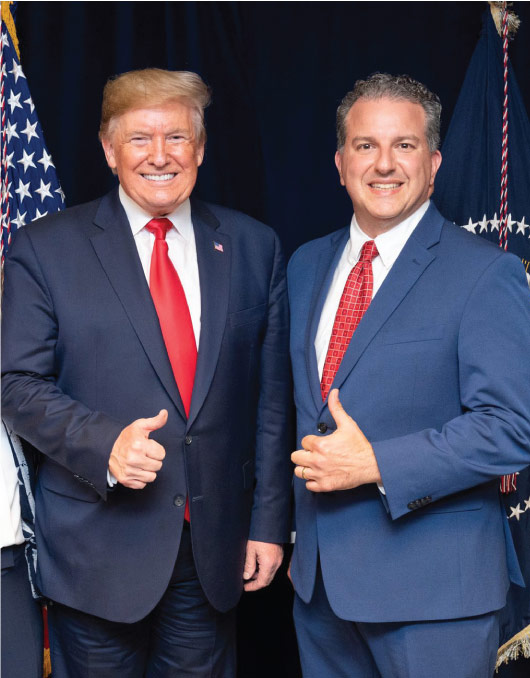 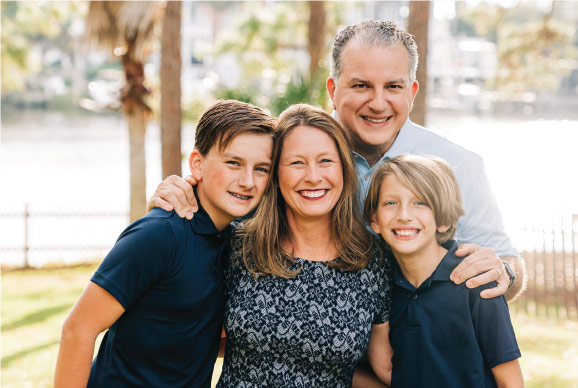 Contributions are not deductible for federal income tax purposes. The maximum contribution is $3,000 per individual or business, per election.